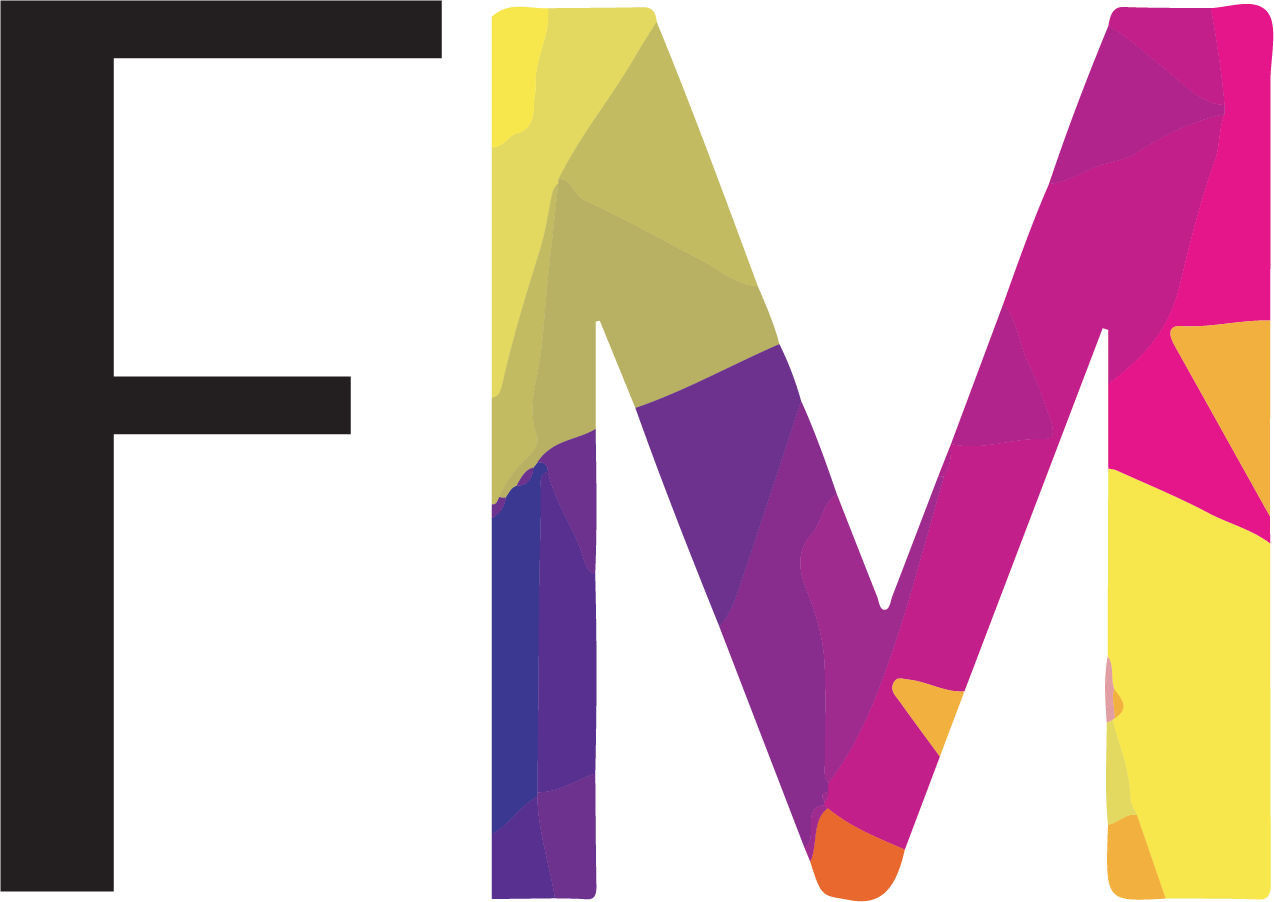 How I heard of it

My friend and I have read a good amount of books in the last year or so. For me, it started by looking for something to do while on long flights to and from Ft. Lauderdale for work. So I bought five audio books on audible.com. He and I have bounced books off each other since. The “Millionaire Fast Lane” came highly recommended from him.

Most of the books I read are business or finance oriented. More books reviews are to come so I won’t specify which other ones I’ve read just yet.

Now to “The Millionaire Fast Lane.”

The author, MJ Demarco, recounts his experiences. He starts by talking about driving his Lamborghini around and getting asked what he did to make enough money to afford such a car. The book is essentially a long explanation to that question.

He grew up in a lower middle class household in Chicago, IL. On somewhat of a whim, without a plan, he drove to Phoenix, AZ, alone, to make his way in the world.

He bounced around from odd job to odd job, sleeping on a bare mattress on the floor of his studio apartment. One of his jobs was being a limo driver. He enjoyed it because there would often times be a lull in the night, which would give him the opportunity to read. He read and read, educating himself about many things, one of which was the internet, and building websites.

Long story short he created a website to get sales leads for limo companies to reserve limos and created a lucrative business.

Ultimately, he sold his company. Then bought it back. Finally, sold it again. The process left him a wealthy man.

His beliefs, mindset, and decisions throughout the process is essentially what he calls the millionaire fast lane.

The 3 lanes to wealth

Demarco explains there are three lanes to wealth:

DeMarco explains that whichever lane you’re operating in, you are the driver. It’s all on you. How smart do you want to play the game? How hard do you want to work? Which lane do you want to be in? Its up to you, and no one else.

At the end of the book he gives “40 Fast Lane Lifestyle Guidelines.” Here are a few of my favorites. They start as “I shall…”

3. “Not allow slow lane prognosticators to contaminate my truth with their dogma”

11. “Not assign faith to events but process”

17. “Not play on team consumer but team producer”

I certainly would have phrased them to be affirmations, but that’s neither here nor there.

3. “I shall not allow slow lane prognosticators to contaminate my truth with their dogma”

When committed to the fast lane, there are some things you must give up in the process. I.e. going to happy hour every week. When “side walkers” hear this they might defend their constitution by criticizing yours.

Do lion care about the opinions of sheep?

Working five days for someone else in exchange for two days to yourself simply doesn’t add up. Making the weekend the end goal can get you into a never-ending cycle and keep you on the sidewalk or slow lane.

7. “I shall not trade my time for money”

The most precious resource is time. When I have the opportunity to pay extra to get more time, I do it. Whether it be a fast pass at Disney Lane, going to a theatre with seats you can reserve so I don’t have to get there early, or anything of the like; it’s usually worth it.

11. “I shall not assign faith to events but process”

This one is big. Rather than focusing on the one event that will make you happy, fall in love with the process.

Lets use football as an example. If a college quarterback assigned faith to his stats (touchdowns, yards, and wins) to get him drafted to the NFL that would be focusing on events.

Rather, if he were to focus on waking up early everyday, being efficient with his time, watching film with intention, eating well, working hard in the weight room, and practicing like he wants to play, that is a process that can lead to being drafted into the NFL. Do it everyday. Refine it. Rinse and repeat.

Trust in the process.

17. “I shall not play on team consumer but team producer”

The consumption power of the United States is one of the basis to it’s global power. It has more than 18 trillion dollars of debt (and growing) yet borrowing isn’t an issue, because the public is addicted to consumption, which increases GDP and creates tax revenue (value).

If you’re going to use the fast lane, you must turn off that consumption. Focus on the process and produce value.

What I didn’t love

DeMarco has a couple rants about investing. These rants are usually in the context of saving for retirement. Which he is by no means an advocate against. To my understanding, he is saying this is not the path to millions. It’s a path that commits you to the slow lane.

I’ve worked in finance and have sat in on meetings with a financial advisor and clients. I couldn’t imagine having to explain to an old woman she didn’t save enough to be able to visit her grand kids across the country four times a year the way she had planned. Maybe I feel this way because I can imagine this happening so simply. Regardless.

I am an advocate of maxing out your Roth IRA and 401(K) when you’re young, if you can. It blows my mind how many individuals can go their whole adult life and not save at least a hundred thousand dollars for retirement. Do they plan on eating cat food for the rest of their life?

So the only thing I disagree with is not being more of a proponent to investing for the future.

Is this book actionable?

Yes. If you’re without a plan to get to where you want to go; whether it’s becoming a millionaire or being successful at something else, yes, it is actionable. You must really be able to identify what each of the lanes looks like in order for this book to make sense though. Make sure you can see that and you’ll be good.

Yes. This book is solid. Is it my favorite? No. Is there value here? Yes. To people who prefer the security of working for someone else, it might not be the most useful, but it could help a lot for those who don’t.

“The Millionaire Fast Lane” by MJ DeMarco is a solid book about the mindsets of how to acquire wealth that many ambitious people would appreciate. 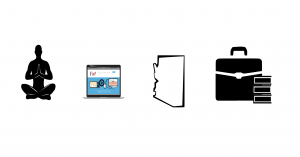 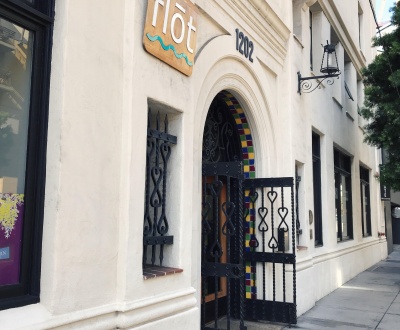 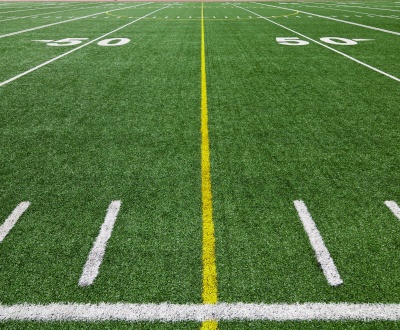 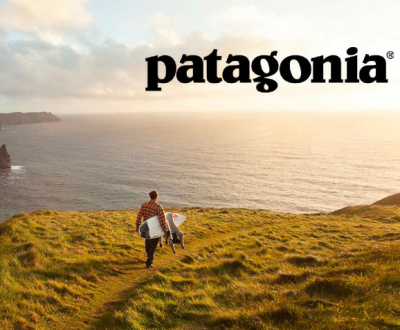 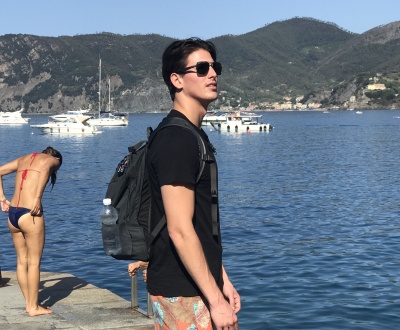 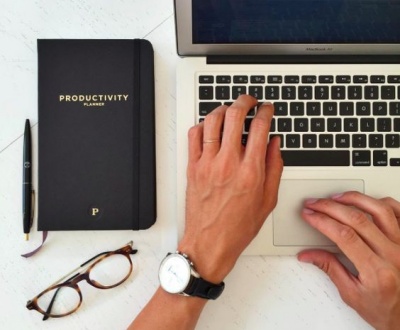 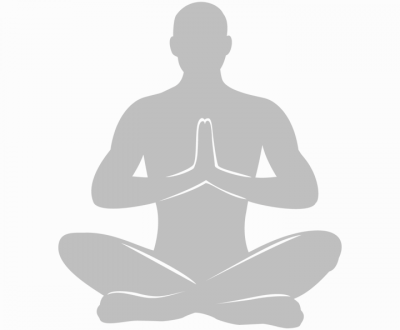 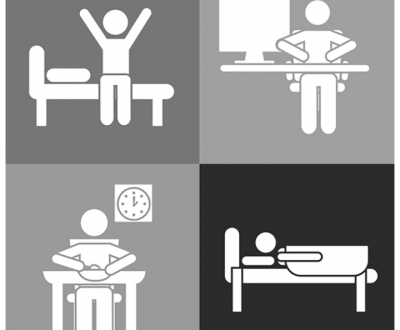 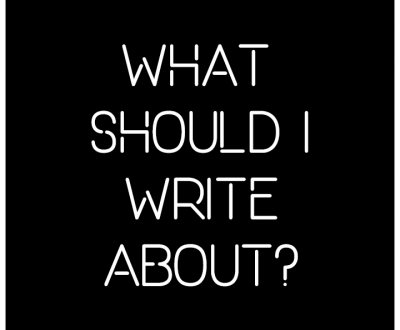 a local independent digital marketing agency. born from a passion for marketing & entrepreneuship; where services are made easy. make the plan, then sit back and watch it happen. giving time and mental space to focus on whats important: your customers & process.